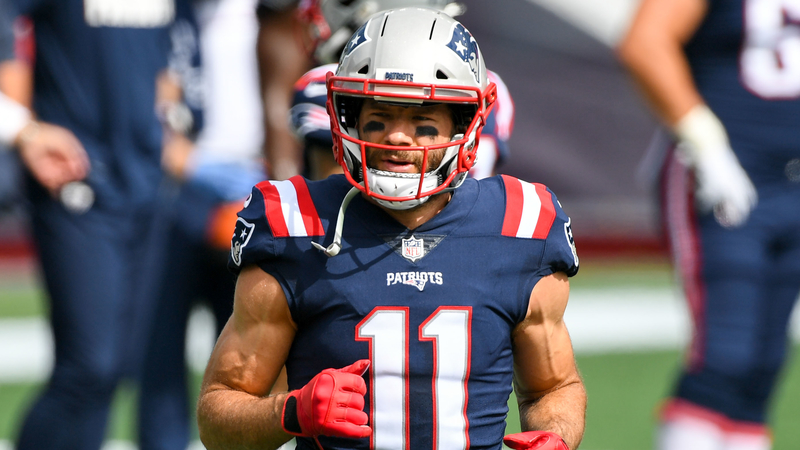 Texas college football rankings: Pony Up. SMU’s turn at No. 1

1. SMU (5-0) Last week: 12
The Mean Green, who were off this week, might have enjoyed watching next week’s opponent, Missouri, give up 62 points to Tennessee.

Three members of the Central Texas College Board of Trustees were sworn in for new terms Thursday after running unopposed in the May 11 election.

Trustees Mari Meyer, Jimmy Towers and Elwood Shemwell have served multiple terms on the board.

Trustees also voted to reorganize the officers. Trustee Rex Weaver was selected by unanimous vote to serve as the board’s chairman, a position previously held by Meyer.

“Thank you for having put that trust in me,” Meyer told members of the board at the meeting. “I think we’re going to be in excellent hands with Rex.”

Weaver accepted the nomination, but said his term as chairman would only be for two years, in order to give other trustees the chance to serve in the position.

“It’s not a lifetime job,” Weaver said. “It’s something we do for the community.”

Trustees also voted to appoint Towers as vice chairman, Trustee Scott Isdale as board secretary and Shemwell as the board’s treasurer.

The results of the college’s recent contest to name a new mascot also were announced at Thursday’s meeting in the Anderson Campus Center.

Barbara Merlo, the college’s marketing and outreach director, said the Eagle narrowly beat out the Stallion in the online runoff vote.

More than 100 ideas for the school’s mascot were submitted. During the summer, CTC will refine a graphic identity and usage guidelines for the Eagle mascot.

6. Baylor (4-1) Last week: 10
“Every win is beautiful,” coach Mike Bloomgren says. The Owls have a week off to enjoy their latest, a 24-17 decision over Southern Miss.

11. Texas State (1-3) Last week: 1
When you have to punt on your first eight possessions, it doesn’t bode well. But Dave Aranda’s team closed within three points in the fourth quarter before falling in Stillwater to Oklahoma State. The Bears’ next three are at home. 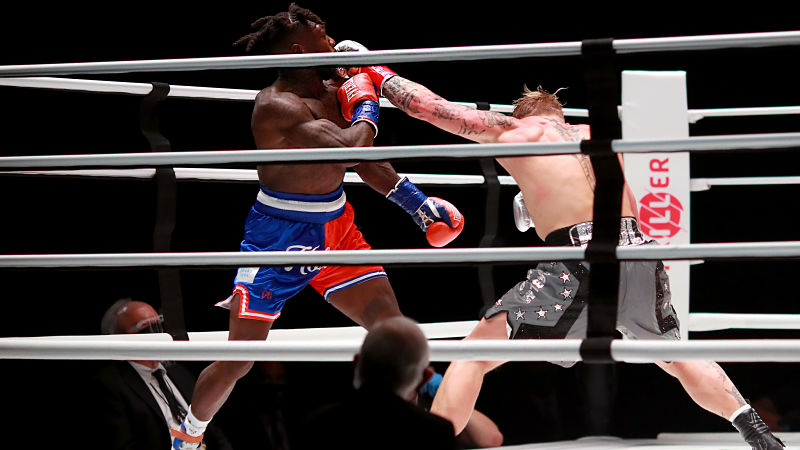 Last week: 7
Gary Patterson said running back Zach Evans was tired after 15 carries (or maybe it was the 113 yards) so central texas college football didn’t use him down the stretch as the Horned Frogs had their chances to rally past Texas. Whatever you say, coach.

10. Rice (2-3) Last central texas college football 9
The Miners have won five games in a season only once in the last 16 years. They are one win away after beating Old Dominion. Dare we talk bowl central texas college football. TCU (2-2) Last week: 4
The Longhorns carried a flag around Amon G. Carter Stadium after winning their first game in Fort Worth since 2013. They didn’t try to plant it in the middle of the field and irk the Horned Frog faithful, but running back Bijan Robinson had done plenty of planting before with 216 yards rushing on 35 carries. And he didn’t get tired.

3. UTSA (5-0) Last week: 12
The Mean Green, who were off this week, might have enjoyed watching next week’s opponent, Missouri, give central texas college football 62 points to Tennessee.

Источник: https://www.houstonchronicle.com/texas-sports-nation/college/article/Texas-college-football-rankings-Pony-Up-SMU-s-16505404.php
Last week: 1
When you have to punt on your first eight possessions, it doesn’t bode well. But Dave Aranda’s team closed within three points in the fourth quarter before falling in Stillwater to Oklahoma State. The Bears’ next three are at home.

7. Texas A&M (3-2) Last week: 5
The Mountain West kept Boise State from heading to the AAC. With its fifth straight win, the Roadrunners could be the league’s next target to replace Houston, Cincinnati and Central Florida.